20 January 2020: Muscat, Oman: Giti Tire completed its inaugural Middle East tour at the world-famous Abu Dhabi’s Yas Marina Circuit – following last week’s action at the Dubai Autodrome. Bringing Formula 3 Asian Championship action to the region for the first time, all vehicles featured Giti branding and GitiCompete GTR1 tires, which were able to excel with top competition and challenging racing conditions. The series encourages development of top young talent from all around the world, as Giti strives to “Power Up Tomorrow’s Racing Leaders” for Formula 2 and even F1 action in their future.

Dubai’s F3 action was disrupted by an unusual downpour, giving Giti’s rain tires the perfect conditions to showcase its versatility by overcoming water and sand conditions on the track. Abu Dhabi saw more positive conditions with the pristine Yas Marina track complimented by the mild and comfortable Middle East winter. In the end, the drivers were able to experience how Giti tires are put through the toughest R&D and testing conditions to provide drivers with a drive that they can trust.

After the Middle East action in Dubai and Abu Dhabi, Dutch driver Joey Alders has the lead over the rest of the competition, with Jack Doohan in second place. Both drivers achieved strong success during the F3 Asia Middle East debut. “I just wanted to finish and bring it home for the team. It’s good to extend the gap in the championship and keep building from there”, commented Alders after his Dubai races concluded during his successful Middle East action.

On the local level, Abu Dhabi Racing UAE driver Khaled Al Qubaisi continued his impressive championship run in the Master’s category, by taking class wins in both races to round out the week with a perfect score of three pole-to-flag victories. “It’s amazing! I really didn’t expect it to be so much fun and so exciting. The track here in Abu Dhabi is amazing; the competition is really, really great. You can learn a lot. Every session I go out, every lap, I’m learning more”, commented Al Qubaisi after one of his victories.

With six more races remaining, Alders now has a 48-point lead over Doohan, but Mazepin is now just a single point behind the latter. Competition for the Team title is also heating up, with BlackArts Racing retaining the lead but Pinnacle Motorsport now just 34 points behind and Hitech Grand Prix in third. The battle for the 2020 F3 Asian Championship Certified by FIA title – and all-important super license points - continues next month at Malaysia’s Sepang International Circuit with Races 10 to 12 on February 14th and 15th.

The Giti brand is synonymous with the highest standard of quality control procedures, top class R&D facilities, motorsports proven technology, awards and the trust it has built over 60 years in 130 countries. Giti Tire, represented in the Sultanate of Oman by Eint Automotive LLC, a division of the highly successful Towell Group, is known for durability, safety, efficiency, mileage and performance.

Giti Tire is available at Eint Automotive LLC and the authorised dealerships throughout the country. Eint endeavours to bring reputed brands to Oman, which provides value and quality to the retail and corporate customers.

Giti, one of the world’s largest tire manufacturers, who serve customers in more than 130 countries, is now delivering on its promise of durability, safety, and high value for owners and driver of trucks, buses and commercial vehicles in the Sultanate of Oman. The Singapore-based global tire company has been in the tire business for more than 60 years, and currently has research and development facilities in Germany, USA, China, Indonesia, and the United Kingdom. The company supplies many of the world’s top auto manufacturers, and has earned extensive recognition, including multiple top supplier awards, from highly accredited organisations around the world and some of the automotive industry’s largest names. 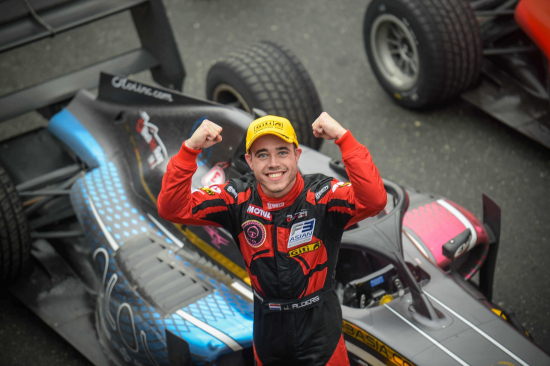 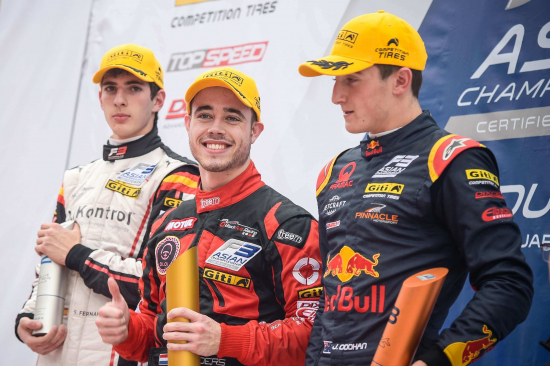 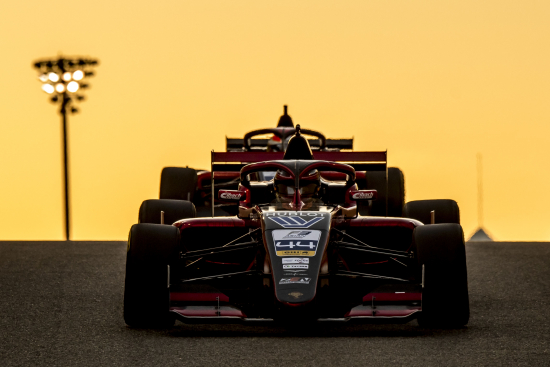 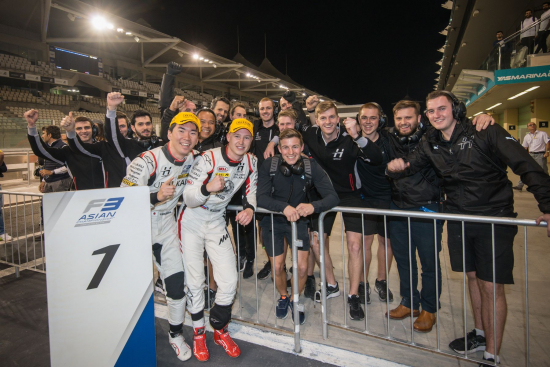 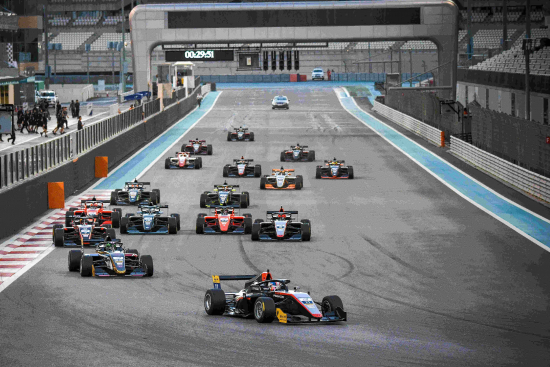 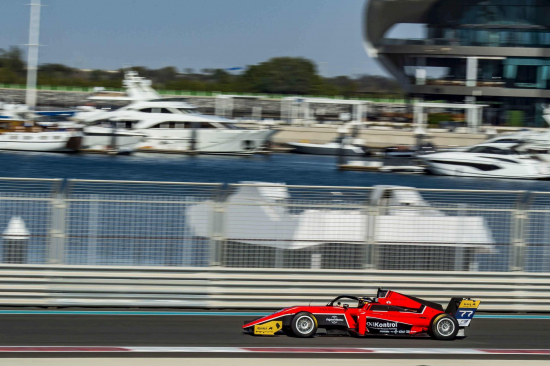 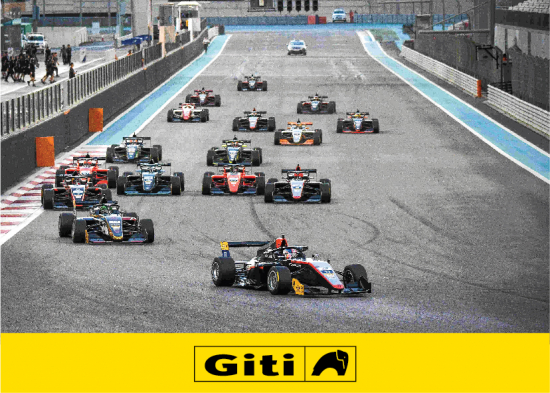 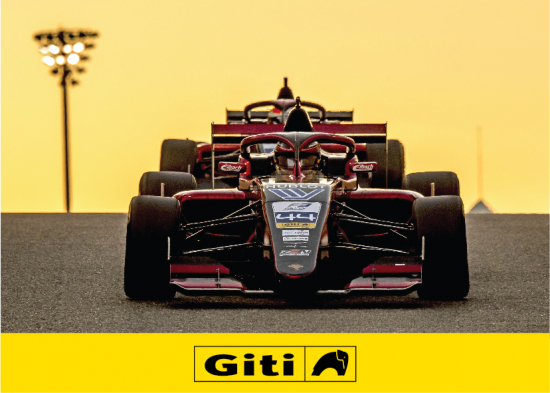 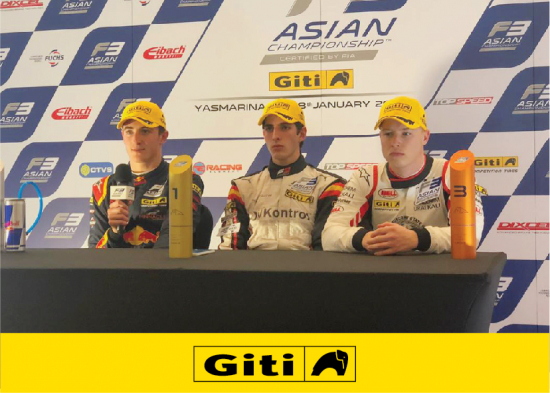