Following their acquisition of a Player Unknown’s Battlegrounds: Mobile roster consisting of X, Y, Z, which placed 10th at the Mobile Star Challenge World Cup in Riyadh, YaLLa Esports has partnered with Pro EU PUBGM in order to sponsor a scrim league taking place in January of 2020. YaLLa came on board as a sponsor under the condition that 9 other MENA teams be given a spot in the league. The league sees teams compete repeatedly over the course of four weeks in order to raise their skill level and improve for upcoming competitions. The inclusion of regional teams will help shed light on the potential that lies within the MENA gaming scene and will allow Arab players to face more established rivals from Europe in order to accelerate their own development.

“It’s a shame that players from the Middle-East don’t have the opportunity to showcase their amazing talent,” said Klaus Kajetski, the CEO of YaLLa Esports, “we want to create these opportunities that allow players to get better and to get noticed internationally.”

Regional esports teams have faced issues with exposure and recognition due to a lack of available leagues, qualifiers, and tournament spots secured exclusively for MENA teams. Recently, however, the popularity of gaming in the region has started to get more noticed and big tournaments like Nexus and Mobile Star Challenge have found their way to the Arab world. The development of smaller leagues will play an important role in creating a roadmap for player progression from amateur to professional and will help develop and shape the regional esports scene into a world-class one.

Finnish-born, Dubai-based esports trailblazer, Klaus Kajetski founded YaLLa Esports in 2016, having been heavily involved in building the regional esports ecosystem. With 20 years of esports and gaming experience, Klaus has grown YaLLa Esports to a globally recognized team with players from multiple nationalities including the UAE, Algeria, Egypt, Lebanon, Saudi Arabia, and Tunisia, having success in international and regional esports tournaments to date.

In April 2019, YaLLa Esports announced it had raised a six-figure USD amount from regional angel investors. The startup has already partnered with leading brands including the ASUS Republic of Gamers, Logitech G and Western Digital. 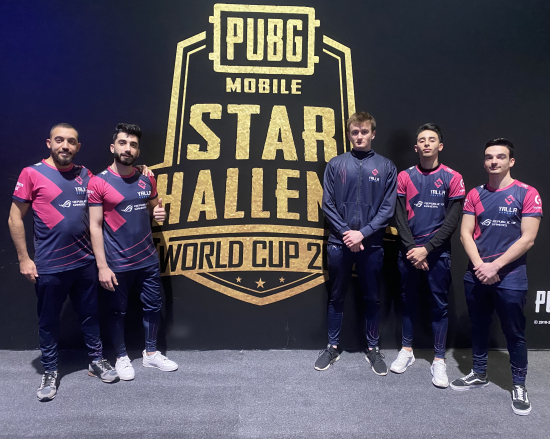 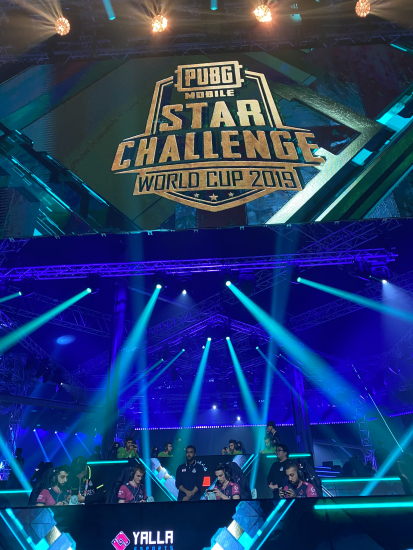 YaLLa Esports is the leading esports organization in the Middle East and North Africa, nurturing some of the best regional talent and creating highly engaging gaming content for the local community. We stand behind our name - YaLLa Lets Go! - and waste no time in racing to the top. With 20 years of esports and gaming experience, the Finnish born & Dubai based founder Klaus “Klasu” Kajetski has grown YaLLa Esports to a globally recognized team. We partner with the best in the business and provide our players with the tools they need to grow into superstar esports athletes. Our track record speak for itself, and we are just getting started!

YaLLa Esports was founded by players - for the players. We wanted to build a community of gamers with an organized structure and non toxic environment where esports careers can flourish. This simple mission has made us the number one organization for up-and-coming professional esports athletes in the MENA region. We have already supported numerous talented individuals reach the next level, from a little motivation and equipment to boarding their first airplane and winning international championships. We are always on the lookout for new talent and can't wait to hear from you!
YALLA ESPORTS DMCC
JBC 2, Jumeirah Lakes Towers
http://www.yallaesports.com/