Dismissal of an LLC Director

Limited liability companies are managed by one or more director as determined by the partners in a company’s articles of association. The director(s) could be partners or third parties. If a particular director is not appointed/stated in company’s articles of association, he could be appointed during a General Assembly. A director generally has all powers required to manage and bind the respective company, unless otherwise restricted by the company’s constitutional document.

In practicality, LLC partners may at times have objections or reservations about the management of the company, consequentially resulting in the desire to remove a company’s director. It is not farfetched that partners them collide with legal obstacles to remove the director such as the need for approval by the General Assembly.

Article 85(1) of the Federal Companies Law stipulates that:

Unless the articles of association of the company or the contract appointing the director provides otherwise, the director shall be dismissed by decision of the general assembly, whether the director is a partner or not. The court may dismiss the director at the request made by one or more partners in the company if the court deems that such dismissal is justified.

This means that the law allows any partner, regardless of their share ownership percentage, to resort to the judiciary to request the dismissal of the company director if there are serious reasons to justify it. Such a request would be submitted by the partner as the claimant and the director as the defendant.

Justification of the legitimate reasons to dismiss a director is the authority of the competent court, which varies according to the cause of the lawsuit. The legislator did not limit dismissal to certain reasons, but left it to the competent court to decide on each case separately. The Dubai Court of Cassation did, however, establish precedent that breach of trust by a director is a legitimate reason for dismissal. Also found to be legitimate justification for dismissal is if the director engages with a competitor of the company without the approval of the general assembly of the company, or

enters into competing trade or transactions with a competing company.

The director’s violation of the articles of association, fraudulent acts, directorial gross negligence, negligence that leads to substantial losses, illness or a handicap that renders his unable to work, or imprisonment for prolonged periods are all justifications for court ordered dismissal.

In the course of his management, the director may breach certain duties stipulated in the Federal Companies Law, such as not inviting the General Assembly to convene, not preparing the annual budget or calculating the profits and losses, and failing to prepare an annual report on the company’s activity and financial status in order to present it to the General Assembly or not enabling a partner to access the company’s books of accounts.

Would such breaches grant merit for a partner’s claim for dismissal of the director?

If the director deliberately undertakes improper transactions and entries in the accounts of the company, and pays dividends without a decision of the General Assembly and in violation of the share ratios agreed upon in the company’s articles of association, the Dubai Court of Cassation has ordered dismissal of the director in such cases for misusing corporate funds and refraining from implementing the provisions of the law relating to management.

Where the Court orders dismissal of the director, the partners must convene a general assembly meeting to appoint a new director. The court does not intervene to impose on the partners in the company a director without their consent.

Finally, we note that the court’s decision to remove a director from the company’s management does not in any way affect his rights as a shareholder if the director is a partner in the company. 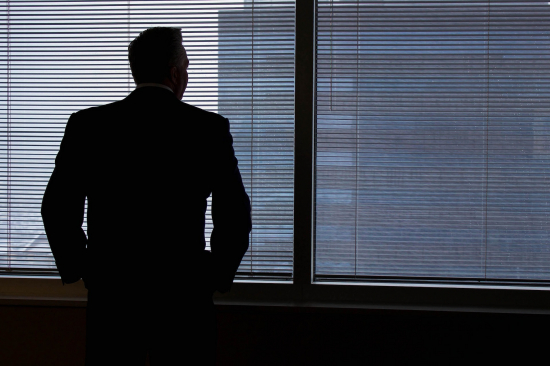 Our spokespeople are available to comment on this and other topics.