Hoshu SNS, the secure social networking service developed by AI and machine learning expert Shohei Ohsawa, is slated for a full-on start in September of 2021. 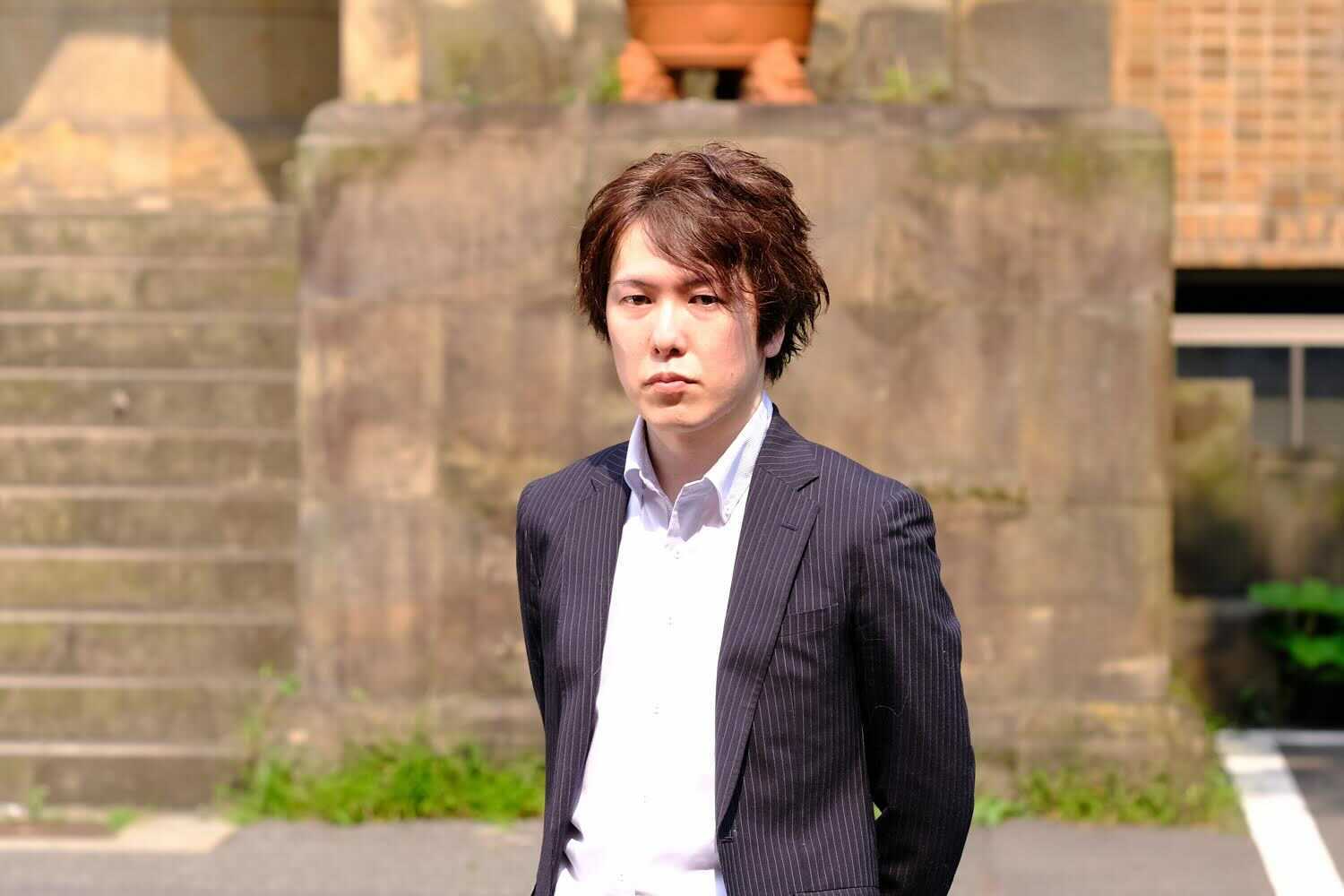 TOKYO, JAPAN -- (Arab Newswire) -- The past couple of years have witnessed a disturbing trend in data security in Japan — in a word, downwards.

In December of 2020, Japanese online marketing giant Rakuten announced that data for nearly 1.5 million customers had been exposed to access from outside of Japan.

LINE, one of the most popular messaging systems in Japan, is owned by a company in South Korea — a country increasingly hostile to Japan. Earlier in 2021, it was revealed that LINE had made Japanese users’ information available to technicians in the People’s Republic of China, one of the world’s most notorious sponsors of cyber warfare. TikTok has been accused of spying on users for the Chinese government.

Experts inside of Japan are increasingly warning of Japan’s vulnerability to cyberattacks. And China’s dominance of 5G network technology has rattled Japan and other democratic allies over the security of all internet traffic.

Shohei Ohsawa, founder and CEO of Daisy, Inc. and author of AI救国論 (“AI Kyukokuron” or “AI National Salvation Theory,” Shinsho Publishing, 2019, in Japanese), is out to change Japan’s reliance on foreign-owned apps and platforms by developing a secure, blockchain-based social networking service (SNS) inside of Japan.

This new social media platform, called Hoshu SNS, is in beta testing now with a pool of approximately 550 users, and is slated for a full-on start in September of 2021.

“We are on target to meet the September launch goal,” Ohsawa tells JAPAN Forward in a recent interview.“ I am confident that our unbiased SNS will be scaled up and ready to go on time.”

A Network Rooted in Fact and Freedom

The Hoshu SNS platform, using Ledge AI, will eventually be available in 22 languages for use around the globe.

Ohsawa’s decision to launch a Japan-based SNS is sure to resonate with users worldwide, as Japan is hardly the only country to experience cyberattacks by China and other anti-democratic nations. Data security is increasingly a problem for large corporations and individuals from India to Australia, Nigeria to the United Kingdom.

Ohsawa describes the meaning of his platform’s name as “unbiased,” but hoshu also means “conservative” in Japanese. Ohsawa’s choice will likely also reassure many who see not only China, but also Silicon Valley, as a threat to free expression and the free exchange of ideas.

“Twitter often simply erases information it decides cannot be disseminated,” Ohsawa says. “Google and Facebook have strong China tie-ins. When Donald Trump won the American presidency in 2016, I thought he would be able to improve the ability of ordinary Americans to speak out. Instead, major tech companies throttled inconvenient truths even more tightly. The future of democracy hinges on whether we can rein in big tech and win the day for free speech.”

Ohsawa’s Hoshu SNS is thus not a political statement so much as a declaration of principles. “I asked myself, what is conservatism,” Ohsawa says. “It came down to facts (jijitsu) and freedom (jiyu). Japan needs to be stronger in defending these ideals, which is why I made this SNS a specifically Japanese, conservative platform. If Japan can stay strong against the global encroachment by dictatorships and big tech on freedom and truth, then there is hope for everyone.” 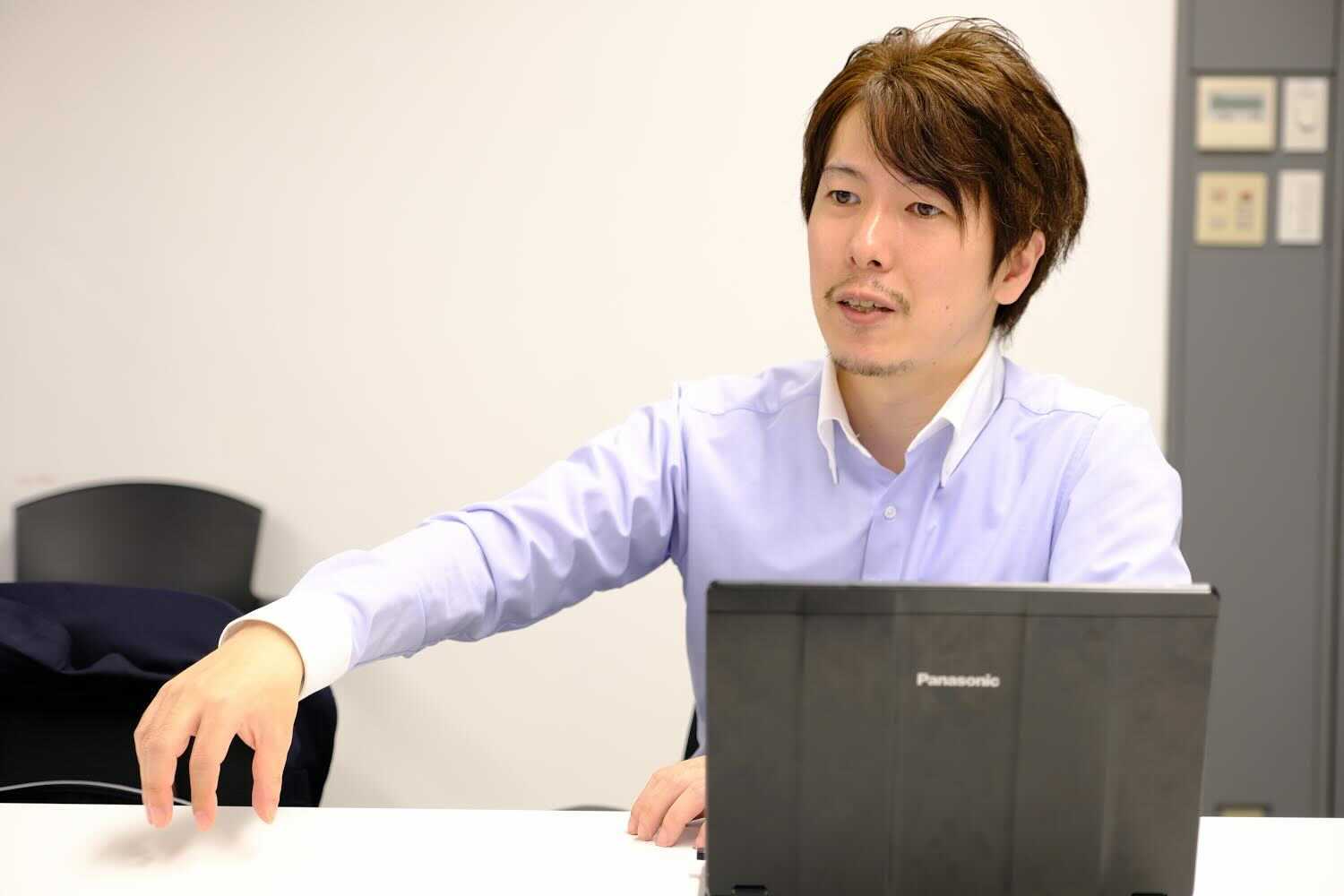 Ohsawa’s expertise in AI, machine learning, and computer science informs his approach to entrepreneurism. A former project associate professor at the University of Tokyo, Ohsawa holds a PhD in engineering from the same university, as well as an undergraduate degree from the famous tech-incubator, University of Tsukuba. A couple of online controversies in which he was involved sharpened his thinking about how the internet acts as a force multiplier, enabling bad-faith actors to overwhelm reasoned discourse and shut down anyone who disagrees with the orthodoxy of online leftists and big tech.

“The fundamental problem with the internet is the online identity crisis, in which one person is not counted as one person,” Ohsawa says. “Using its distributed networks and incentive mechanisms, Daisy ensures that each user has only one voice. Roughly speaking, users who want multiple accounts on Daisy will have to pay extra for them, and we then use that money to ensure that the platform keeps massed pressure from being used against individuals. This preserves online freedom and makes the internet a site of pure democracy, with each person getting, as it were, just one vote, one voice.”

“We need to differentiate between real and virtual,” Ohsawa tells me. “If we can solve this problem, then pure democracy has a chance.”

Building Slowly, but Steadily and Deliberately

“We aim to be the SNS company for all conservatives,” Ohsawa says, “in Japan and around the world. Everyone who values facts and freedom is welcome.”

Ohsawa is looking to build up his network in a dedicated fashion, counting on the quality of Daisy’s network architecture and the company’s commitment to free speech to bring in new users steadily over time.

There is another ace up Ohsawa’s sleeve, however, and one that could make Daisy a force to be reckoned with much earlier than expected. Ohsawa has already developed computer simulations using AI that are adept at predicting stock market fluctuations, and he is confident that this technology can be scaled out to predict political trends and voter reactions, as well. Instead of reacting to political headwinds, as Trump and many other foes of big tech worldwide have done, Daisy has the potential to get out in front of change and set the agenda more proactively.

“One of the problems with journalism is that reporters get hate messages from leftists, and this makes the reporters fearful of reporting the truth,” Ohsawa relates. “This leads to bashing and pile-ons on the internet.”

If Ohsawa’s unbiased SNS platform builds up its base and succeeds in modeling political trends, then it could help stymie the rush of fake news and Twitter mobs which keep left-wing operations in business. Someday, soon, leveling the playing field and supporting true free speech could become Japan’s most valuable export.

Daisy, Inc. is a venture company that was launched in March of 2018 as a project of the Matsuo Laboratory of the University of Tokyo, represented by shareholders Representative Director Ohsawa, Director Takenaka, Technical Adviser Matsuo.

Daisy first began as an official project within the laboratory, before expanding to what it is today. The reward system algorithm created by Ohsawa, “Neuron as an Agent” [naaa] (otherwise known as NaaA) was announced by the Matsuo Laboratory and was accepted to ICLR 2018 (International Conference of Artificial Intelligence) in Canada as a workshop*. 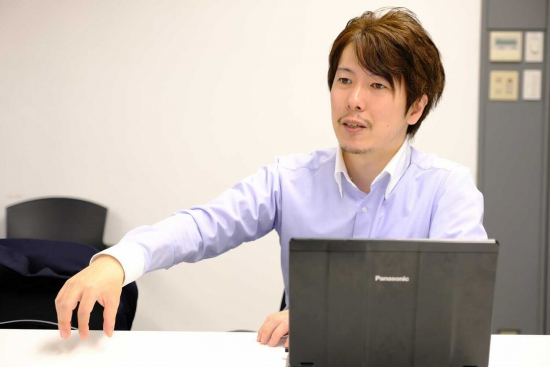 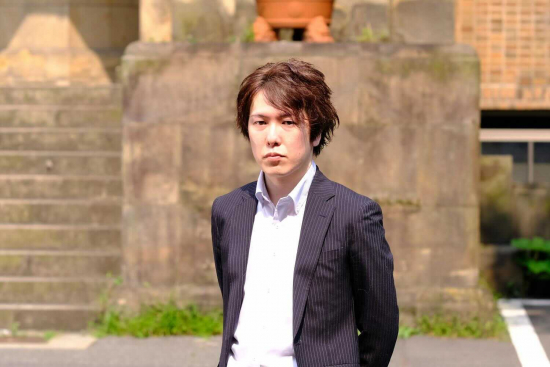 
This press release is issued through Arab Newswire™ (www.arabnewswire.com), a newswire with press release distribution to media in Middle East, North Africa (MENA) and the Arab World.