Super Dancer has been rated the highest rated dance show in 2016 as well as 2017, the third chapter of Super Dancer is all ready to set a higher benchmark for the season’s participants. The third edition not just celebrates the skill of dancing but applauds the passion and determination with which the young aspirants imbibe the skill.

On the participants of the third season of Super Dancer, Shilpa said: "We were mesmerized when we saw this year's talent in Super Dancer. It is unbelievable to see this kind of talent in today's generation. The show promises to take the nation through a journey that leads them to Dance Ka Kal. Retaining its trio of original Super Judges; actress Shilpa Shetty, Anurag Basu, and choreographer Geeta Kapur, the show will be hosted by Rithvik Dhanjani and Paritosh Tripathi.

Super Dancer Chapter 3 will give an opportunity to young dance aspirants between the age groups of 4 to 13 years. It will be telecast on Sony Entertainment Television from December 29, Saturday and Sunday 8 pm onwards. 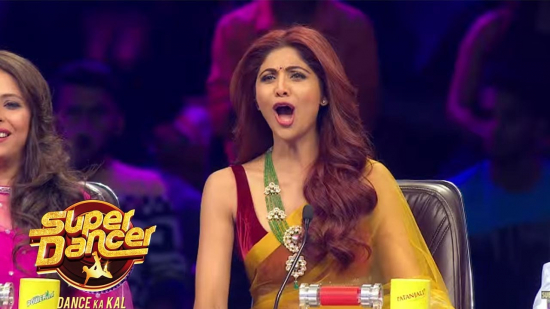 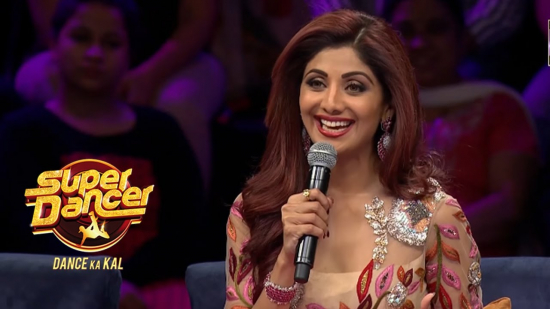 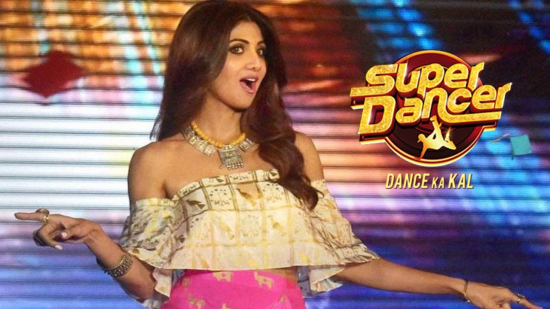 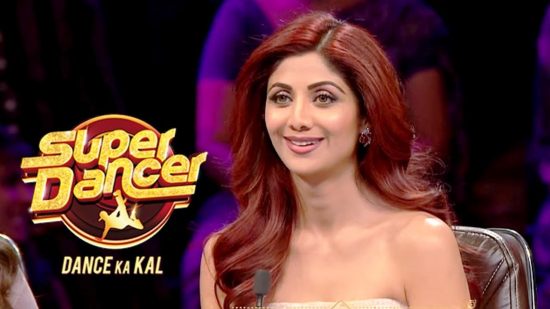 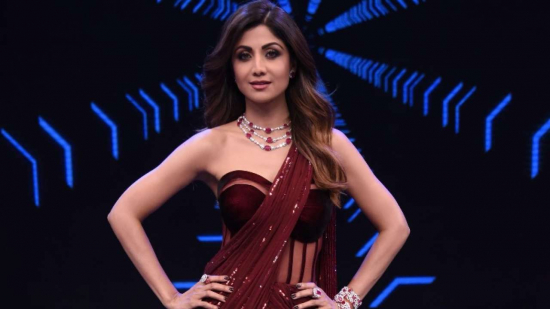