I have emailed you last week the PR of the release of my newly published trasnlated novel LAILA, and wondering if you are planning to publish it.

Please let me know if you need more information.

Jordanian author Fadi Zaghmout announced the release of his new novella Laila, a story of a woman protagonist that challenges the mainstream stereotypes of female sexuality in the region.

Laila is a modern Jordanian woman who grows up in a society where customs and traditions endure. Trapped in a marriage to a man she finds physically revolting, Laila begins to realize secret truths about her sexuality and identity as a woman. Her own sexual needs and desires are in contrast with society’s general perception of women’s roles and expectations, but her reality materializes once she meets a compatible man. The story unfolds in a thrilling and engaging manner and edges towards radical feminism.

“Our Arab societies have fallen under the claws of exaggerated toxic masculinity, the balance between genders have been lost, thus I feel that some radical feminist narrative is needed, at least in literature, to rebalance what’s happening on the ground and help us move forward towards more just societies”, Zaghmout commented, adding that he was inspired by the work of Angela Carter (The Passion of New Eve) and Gillian Flinn (Gone Girl).

In Laila, Zaghmout continues to challenge mainstream stereotypes about gender and sexuality in the region. The book, which was originally released in Arabic in 2018 by Egyptian based publisher Kotob Khan under the name of Laila wal Hamal, was banned in Jordan due to its subversive narrative and bold depiction of women's sexuality.

Commenting on that, Zaghmout said, “I am very excited about the English release of the book. People find it easier to read about such topics in English, and it will be easier to access for many since it will be available on all main book-selling portals worldwide”.

Like his first two novels translated to English, this book is published by Signal 8 Press, an independent publisher with offices in England and Florida. Translation is done by Hajer Almosleh. 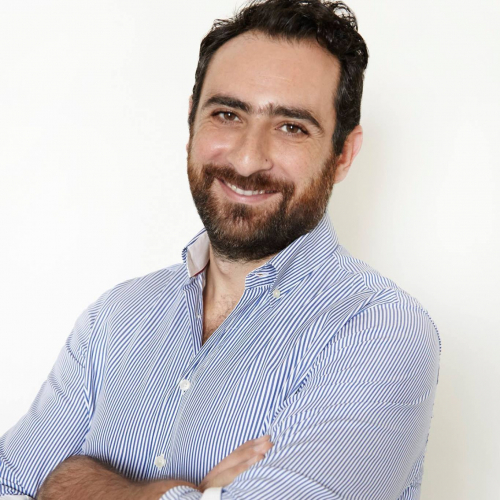 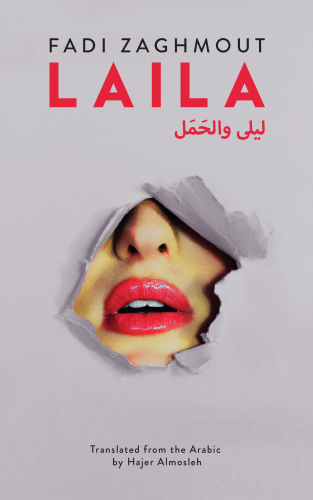 Fadi Zaghmout is a Jordanian Author. He holds an MA in Creative Writing and Critical Thinking from Sussex University in   the UK.

Passionate about social justice, he started writing on his blog in 2006, hoping to spread awareness about issues of gender equality, body rights and sexual freedoms.

Previous works by the author include: The Bride of Amman, Heaven on Earth, and Ebra Wa Kushtuban. His books as been translated to English and French languages.